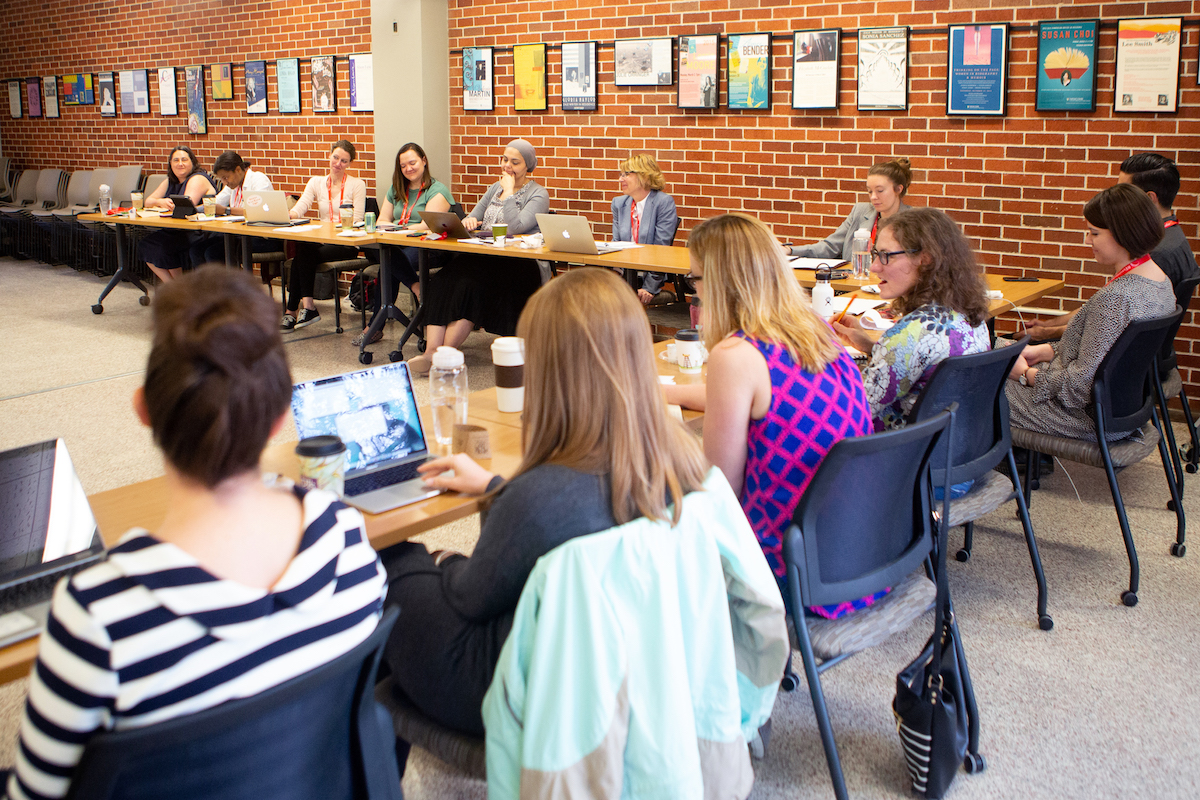 The Newcomb Institute has been a contributing force to the work both at Tulane and nationally around researching, preventing, and organizing around sexual assault on campus and gender-based violence

Lisa Wade is a Visiting Scholar at Tulane University, officially joining the faculty in 2021 as an Associate Professor with appointments in Sociology, the Gender and Sexuality Studies Program, and the Newcomb Institute. Her research agenda has involved four main areas: U.S. discourse about female genital cutting in Africa, the relationship between biology and society, hookup culture on college campuses, and feminist theories of sexuality. Before receiving her M.S. and Ph.D. in Sociology at the University of Wisconsin at Madison, Lisa earned an interdisciplinary M.A. in Human Sexuality from NYU and a B.A. in Philosophy from the University of California in Santa Barbara. From 2006 to 2019, she was a professor of sociology at Occidental College.

Lisa is the author of over two dozen research papers, book chapters, and educational essays. She has also published four book-length projects. American Hookup: The New Culture of Sex on Campus is the definitive account of collegiate hookup culture. Terrible Magnificent Sociology is a solo-authored introduction to sociology forthcoming in 2021. Gender: Ideas, Interactions, Institutions, co-authored with Myra Marx Ferree, leads the market for sociology of gender courses and is now in its second edition. And Assigned: Life with Gender is a co-edited anthology, with Chris Uggen and Douglas Hartmann.

As a public-facing scholar, Lisa also works to make her and others’ scholarship engaging to a public audience. She specializes, in other words, in being as comfortable “in the weeds” as she is “in the clouds.” In 2007, she founded Sociological Images, a website for which she earned several awards, including the Distinguished Contributions to Teaching Award from the American Sociological Association. Today, she regularly informs journalism and writes for the general public, occasionally appearing on television and radio. You can find Lisa online at lisa-wade.com and on Twitter @lisawade.

Newcomb Institute has brought national leaders, new documentaries, and cutting-edge researchers to campus each year to spark conversation and increase our knowledge about campus sexual assault.

Newcomb Institute hosts a reading group for students, staff, and faculty to continue our education about sexual assault.