Each year since 1985, the Zale-Kimmerling Writer-in-Residence Program has brought a renowned woman writer to the Newcomb/Tulane campus to spend a week among readers and student writers who are eager for insight. Undergraduate students are exposed to an accomplished female author not only through traditional literary events, such as a public reading and interview, but they also have the unique opportunity to interact with her on an informal level through social events such as meeting for dinner or coffee during her week long visit.

Coordinated through the Newcomb Institute, and facilitated by a committee composed of Newcomb-Tulane College students, faculty, and Newcomb staff, the Zale-Kimmerling Writer-in-Residence program was established by Dana Zale Gerard (NC ‘85), and made possible by an annual gift from the M.B. and Edna Zale Foundation of Dallas, Texas. Since 2006, the Program has been generously supported by Barnes & Noble College Booksellers. In 2010, the program became fully endowed through a gift from Martha McCarty Kimmerling (NC’63), and known as the Zale-Kimmerling Writer-in-Residence program. 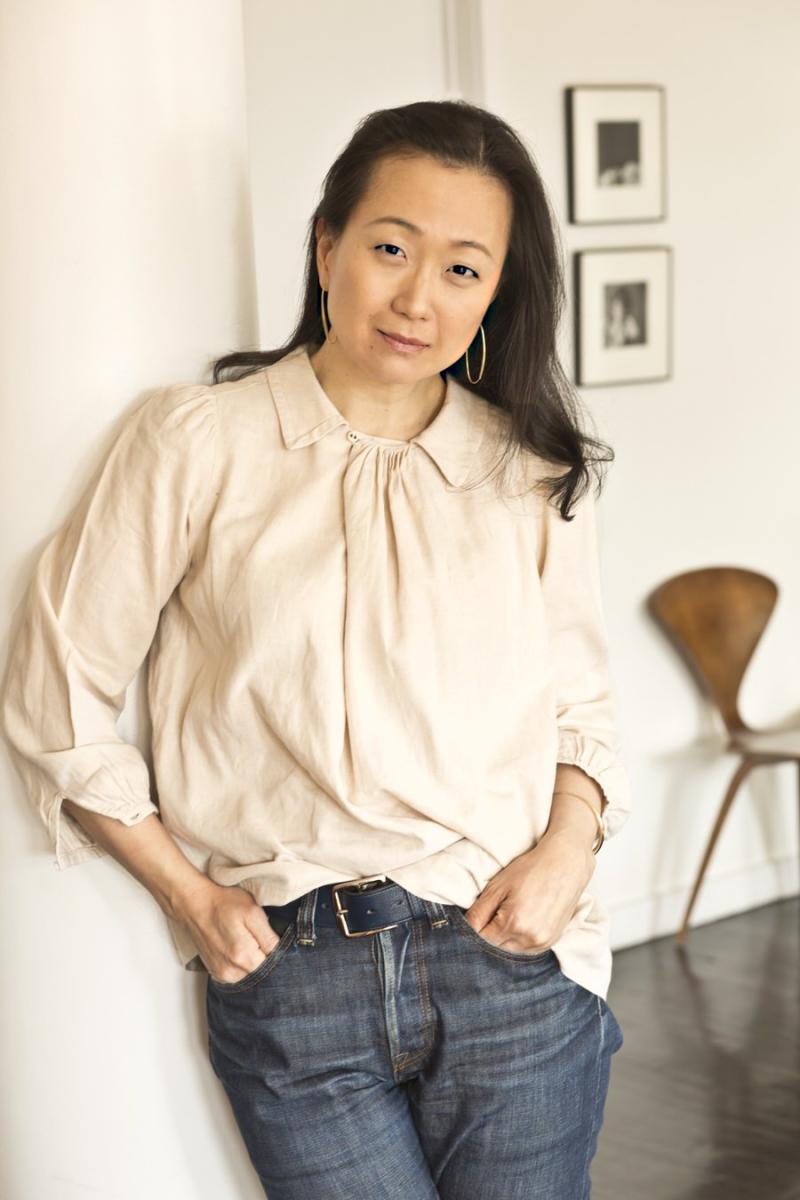 Min Jin Lee is a recipient of fellowships in Fiction from the Guggenheim Foundation (2018), the Radcliffe Institute of Advanced Study at Harvard (2018-2019), and the New York Foundation for the Arts (2000). Her novel Pachinko (2017) was a finalist for the National Book Award for Fiction, a runner-up for the Dayton Literary Peace Prize, winner of the Medici Book Club Prize, and a New York Times 10 Best Books of 2017. A New York Times Bestseller, Pachinko was also a Top 10 Books of the Year for BBC, Canadian Broadcasting Corporation, and the New York Public Library. Pachinko was a selection for “Now Read This,” the joint book club of PBS NewsHour and The New York Times. It was on over 75 best books of the year lists, including NPR, PBS, and CNN. Pachinko will be translated into 30 languages. President Barack Obama selected Pachinko for his recommended reading list, calling it, “a powerful story about resilience and compassion.” Lee’s debut novel Free Food for Millionaires (2007) was a Top 10 Books of the Year for The Times of London, NPR’s Fresh Air, USA Today, and a national bestseller. In 2019, Free Food for Millionaires was a finalist for One Book, One New York, a city-wide reading program. Her writings have appeared in The New Yorker, NPR’s Selected Shorts, One Story, The New York Review of Books, The New York Times Magazine, The New York Times Book Review, The Times Literary Supplement, The Guardian, Conde Nast Traveler, The Times of London, and Wall Street Journal. She served three consecutive seasons as a Morning Forum columnist of the Chosun Ilbo of South Korea. In 2018, Lee was named as an Adweek Creative 100 for being one of the “10 Writers and Editors Who are Changing the National Conversation” and a Frederick Douglass 200. In 2019, Lee was inducted in the New York Foundation for the Arts Hall of Fame. She received an honorary degree of Doctor of Humane Letters from Monmouth College. She will be a Writer-in-Residence at Amherst College from 2019-2022. She serves as a trustee of PEN America, a director of the Authors Guild and on the National Advisory Board of the Immigration Initiative at Harvard.