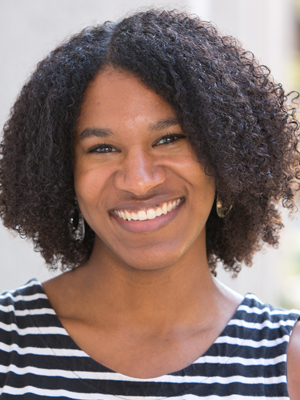 Lauren Wethers is the Student Leadership and Engagement Program Coordinator. She works with all of the Newcomb student organizations, coordinates the Big/Little Sister mentorship program, and assists in creating leadership development programming for students. Originally from the Saint Louis metro-east, Lauren moved to New Orleans to attend Tulane. She graduated magna cum laude in 2015 with a B.A. in English and Spanish and earned her M.A. in English in 2016. Prior to joining Newcomb Institute, Lauren worked for Tulane Orientation for two years and was an active leader of nine different student organizations. Her contributions to the Tulane community were recognized with the Dean Donald R. Moore Crest Award (given to one undergraduate student annually) and the Center for Public Service Outstanding Student Leader Award in 2015. She began her current position after spending one year working as the Student Leadership and Engagement graduate assistant. Lauren is a member of ACPA.